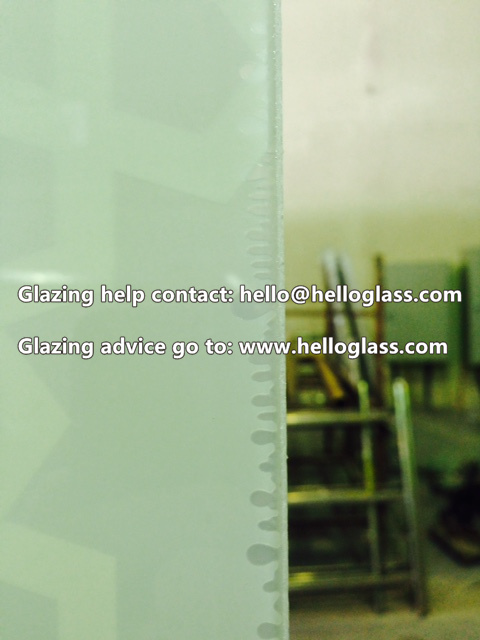 Case Study: Bubbles Around EVA Interlayer Film Laminated Glass Edges by Peter Lin
Dear Peter
Can you tell me how to solve bubbles on the laminated glass edges ?
We are following same instruction(Time and temperature of processing EVA INTERLAYER FILM)what you give but still there are bubbles , glass 6mm + 6mm No tempering.
We are using your Super clear EVA interlayer film(EVAFORCE SUPER+)
Following photos will make you understand better:

Dear Glazier F
Based on your photos, it shows the EVA film in the edges is not enough to fully fill in the gap between the two glass.
The EVA film shrank and leaked.
So to avoid shrinking, the solution is that when you prepare the pre-lamiated glass, please don’t pull the EVA film with too strength( Don’t stretch the eva film glass interlayer), or the eva film will shrink after the cut.
And the eva film can be 2mm wider than the glass, to make sure the EVA film is enough to fill in the glass gaps.
To avoid leaking, you can try to reduce some temperature based on your situation.
Best Regard
Peter Lin

Dear Peter
As you said we didn’t stretch the Eva interlayer film and reduced the laminating temperature to 115 C degrees and the EVA laminated glass worked OK now , the bubble problem of the laminated glass edges was solved. Thanks.
There is printing on the glass , so it looks not super transparent. 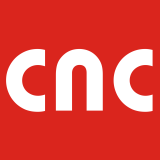